Documents of the Apocalypse:

Relics of the Apocalypse: 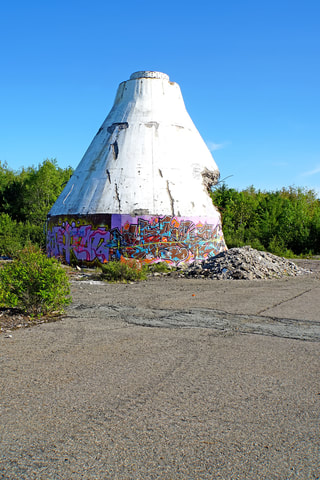 A downed satellite that was found mostly intact after crash landing in South Carolina. Hundreds of thousands of other bits and pieces of satellites have been found all around the world due to "The Impact", but few remained as intact as the one in this image. 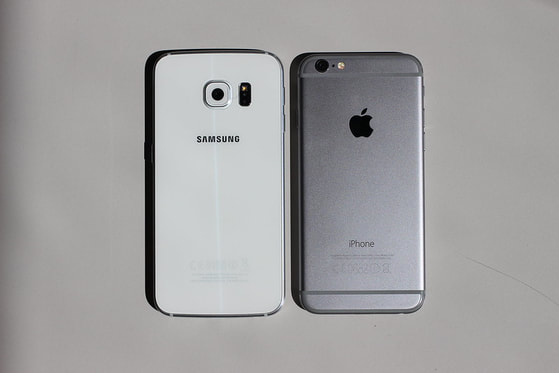 Two of the most popular mobile phone brands during the era of satellites (SAMSUNG on left and Apple on right). After "The Impact", mobile phones became obsolete. 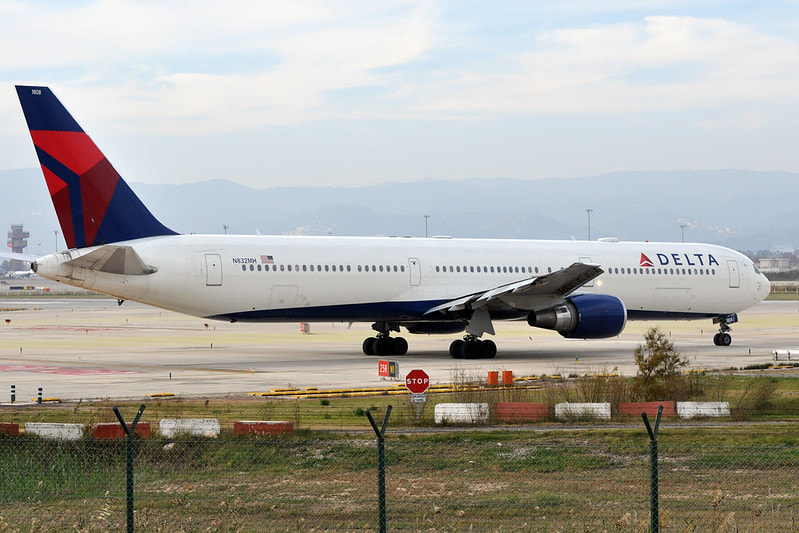 One of many aircraft that was abandoned after "The Impact". The loss of satellites resulted in the loss of GPS and satellite communications for air traffic. This ultimately led to the decision to ground all air travel.

Diaries of the Apocalypse:

Video diary obtained from a researcher at NASA the day before "The Impact". 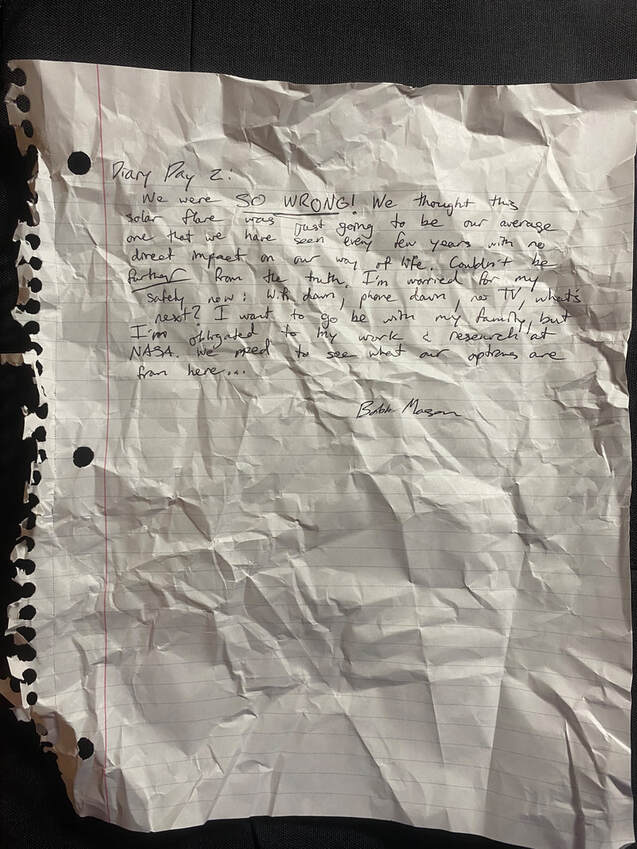 Written diary by the same researcher the next day. You can see his clear change in tone as his view on "The Impact" was drastically altered. Unfortunately, this is the only other copy of his diary that was found.

Politics and Culture of the Apocalypse: 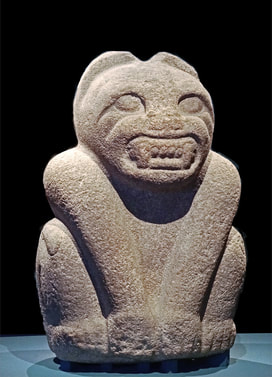 Cults were very common in the weeks that followed after "The Impact". Pictured above is an idol that played a crucial role in cult that called themselves the People of Prosperity. Led by a former pastor of a small church in Kentucky, this group believed that their responsibility to restore the peace and prosperity of earth that had been disrupted by the events that followed "The Impact". Sadly, they did this by eliminating people that belonged to governing bodies in the dead of night. Their aim was to eventually establish themselves as the head of the world, and they believed that the spirit of god lived through their idols that they carried with them, which would allow them to achieve this. While their movement did gain traction in the Midwest United States especially, their cult was eventually fractured by conflicts amongst the leaders in the cult.

Summary of Research for this Project:

1: My inspiration for this first section (images) of my project stemmed from the research I performed into the effects of climate change (Global warming and climate change effects: information and facts (nationalgeographic.com)). Since we had already read apocalyptic books that examined climate, I wanted my apocalyptic event to be somewhat unique. This is what eventually led me to choose space weather as my fictitious apocalypse that provided the material for my archive. It still tied into the impact of climate change that we discussed in class and also would likely cause similar issues as climate change, but it is still a fairly unique twist on the subject.
2 and 4: My main source of inspiration for the second and fourth sections (documents and diaries) of my final project stemmed from the initial research I performed into the ramifications of a solar flare (Impacts of Strong Solar Flares | NASA). Ultimately, this led me to discover that solar flares do not seem to be that great of a concern for NASA. Further, this lack of concern prompted my narrative of reasonable apathy that I attempted to create within this portion of my project.
3: Next, my main source of inspiration for section three (relics) of my final project stemmed from further research I performed that highlighted legitimate fears that people seemed to have regarding space weather (What would happen if all satellites stopped working? - BBC Future). I learned that there could many different undesirable consequences due to inclement space weather such as a solar flare.
5. Finally, my inspiration for the last section came from both The Year of the Flood (http://yearoftheflood.com/) and Professor Jennings comments on my proposal submission as well. Throughout this class, I have learned the crucial role that both culture and politics play in apocalypse. From cults (such as the case for The Year of the Flood) to music to literature, it is clear to me now that apocalypse always seems to find a way to intertwine with both politics and culture.